Your bag is currently empty.

Taxes and shipping calculated at checkout One of the Best True GMT Watches on the Market. 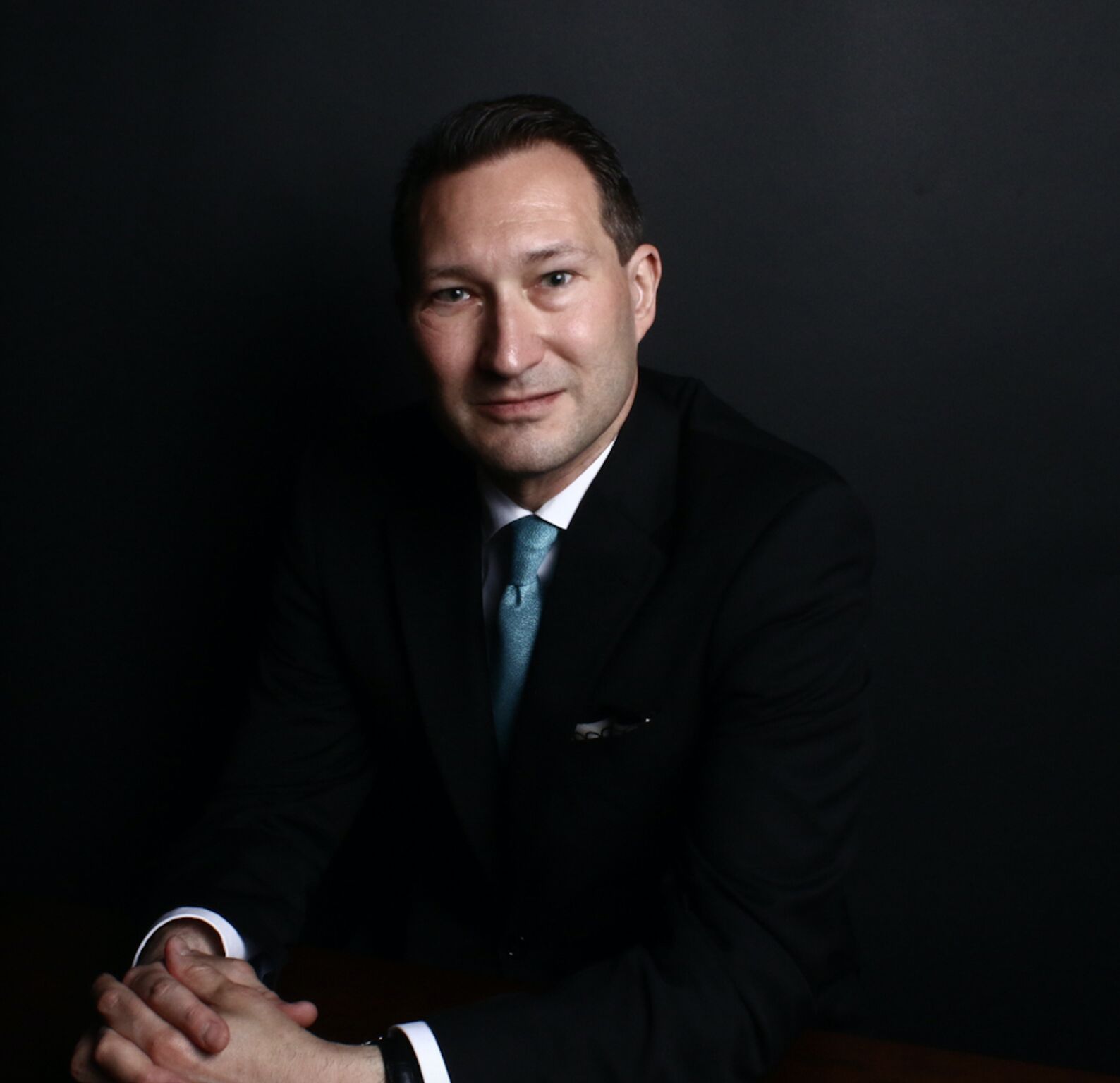 Watch companies across the spectrum of styles and price points have stepped up their use of “upcycled” materials, particularly repurposed polyethylene terepthalate (PET) from the seas and oceans, in their production process. The results have ranged from subtle (the PET textile inlays on Carl F. Bucherer’s ScubaTec straps) to aesthetically bold (the unique recycled plastic dials on Oris’s aptly named Aquis Upcycle) to technically groundbreaking (Ulysse Nardin’s Diver Net concept watch, whose entire case is made from recycled fishing nets). Maurice Lacroix, with its new Aquis #tide brings the concept of the upcycled watch to a more mainstream audience, at a price point that is nearly as eye-opening as the variety of bright, beach-ready colorways. The 40mm case of the Aikon #tide (yes, it appears the hashtag is part of the model name) is constructed from a revolutionary composite material that combines ocean-recovered plastic with glass fiber. The resulting substance is twice as hard as standard plastic and five times more resistant, with the added bonus, Maurice Lacroix claims, of also having a smaller carbon footprint than regular PET. The process involves the collection and sorting of plastic bottles, which are then shredded into flakes and compressed into even smaller granules that are used in the tooling of the Aikon case. Maurice Lacroix makes pretty much every part of the watch’s exterior from the composite material except for the strap: bezel, case middle, caseback, crown, end-piece, and buckle. The packaging for the Aikon #tide, which resembles a high-end reusable sipping cup, is also cast entirely in the material. All told, it takes 17 upcycled PET bottles to produce one complete Aikon #tide watch plus its carrying case. And Maurice Lacroix has already stated that it is working on a next-generation version of the Aikon #tide that will be on a bracelet made of the upcycled material. The new watches all bear the familiar aesthetic hallmarks of the Aikon collection, which debuted in 2016 as an evolution of the brand’s Calypso model from the 1990s, including the distinctive “clawed” case, somewhat Royal-Oak-evocative dial (and if you don't know what I'm referring to, click here), and a smooth integration between the case and bracelet (or in the case of the #tide models, straps). Replacing the Clous de Paris pattern on the dials of the Aikon Automatic and other predecessors in the collection, a new ocean-inspired motif called “Vague du Jura” decorates the dials of the #tide versions. Also retained from previous iterations of the Maurice Lacroix Aikon is the Easy Change system for the rubber straps that allows for quick swapping between straps and bracelets without the need for tools. The presence of the dial’s decorative flourish, along with technical refinements like a flat sapphire crystal and a screw-down crown and caseback to secure a water resistance of 100 meters, are signs that Maurice Lacroix is still hoping to position the Aikon #tide within the luxury watch sphere, albeit just within the periphery. The movement inside is quartz, and the vibrant array of colors used for the cases speak to a much younger consumer than do other Aikon models from Maurice Lacroix, and certainly than other collections such as the elegant Master. (My personal favorite of the set was the all-black watch, which looks more like a serious timepiece but admittedly not as fun and “beachwear”-appropriate as other models like orange case and dial/black strap or mint green case and dial/white strap.) The prices are also clearly aimed at a more entry-level demographic: $750 for most models, $925 for the few that are set with diamonds. The watch shares its Instagram-ready name with the Basel, Switzerland-based organization that collects the ocean-bound plastic waste from islands of Thailand, Indonesia and the Philippines and upcycles it into the material used for its case. Maurice Lacroix has entered into a long-term partnership with Tide Ocean SA that provides financial support to its mission to combat ocean pollution. A portion of the proceeds from each Aikon #tide watch sold goes to help pay for the longtail boats that are used to collect the plastic waste and the warehouses used to sort and clean it, and also helps fund educational initiatives. Maurice Lacroix has committed to saving 10 million bottles from polluting the oceans. That equates to a lot of Aikon #tide watches, which would indicate that Maurice Lacroix is also committed to its recent mission of targeting younger consumers, keeping prices accessible for those consumers, and giving that market what it increasingly seems to want: colors, customization options, and sustainable materials.

Get your watch from TeddyBaldassarre.com and get 0% interest for up to 24 months available on select brands. Checkout with Affirm and spread your payments over 3 to 36 months. Learn More 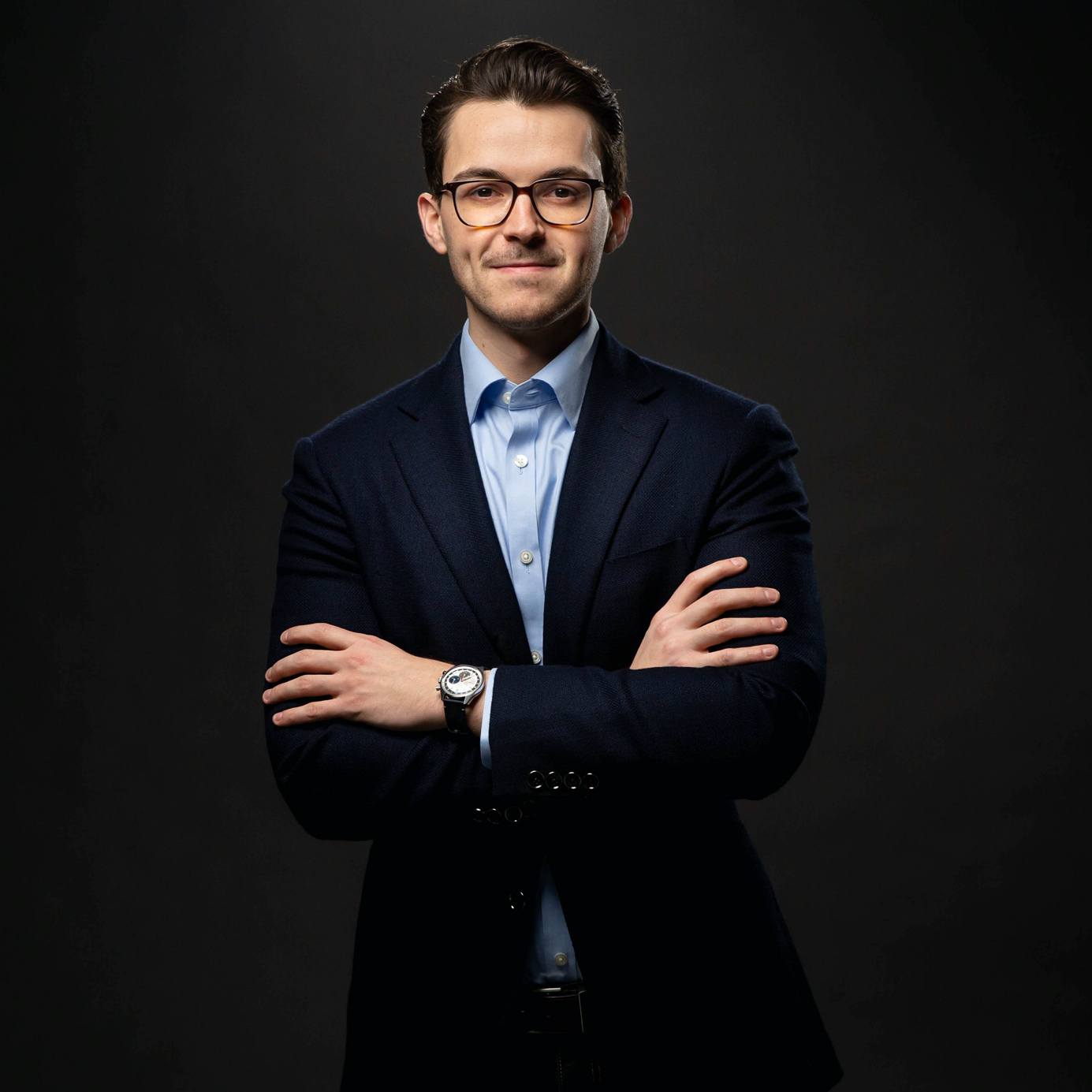 The 45 Best Automatic Watches Under $500

What You Should Know Before Buying a Quartz Watch 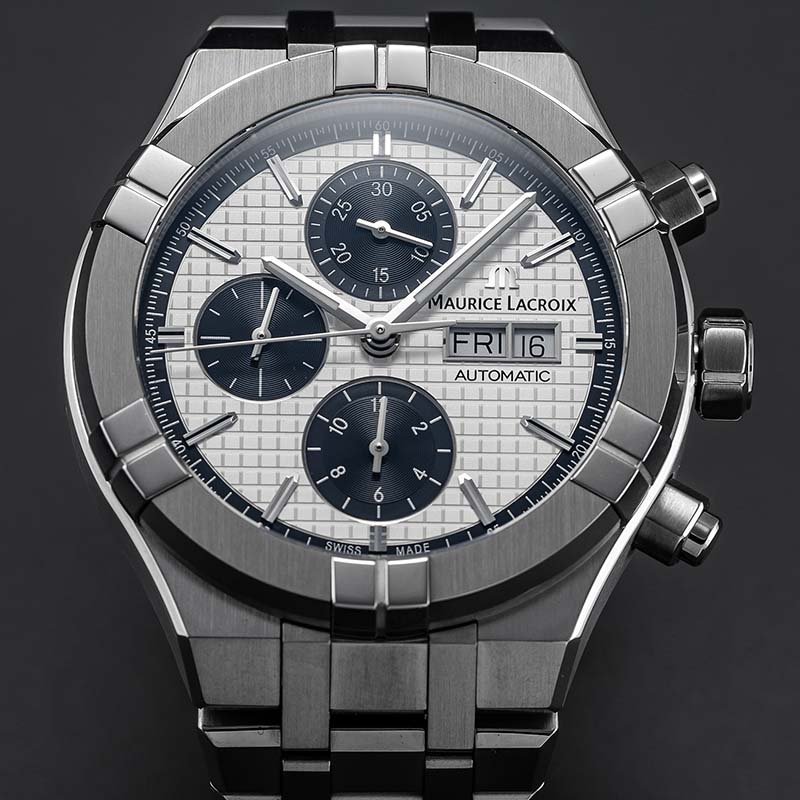 Swift delivery directly from our fulfillment center, no product sourcing or un-stocked consignment.

We work with leading luxury brands to provide the best selection for discerning collectors.